Your web browser is out of date and may not display all features of this website. Please consider updating for more security and better user experience.
Who we are / History

Our roots date back to 1889, when Päivälehti, a Helsinki-based daily newspaper was founded. Since then, we have built one of the leading K12 learning companies through acquisitions in the past 20 years and become a forerunner in the digital transformation of media.

The story of Sanoma begins in 1889 with the establishment of the newspaper Päivälehti in Finland. 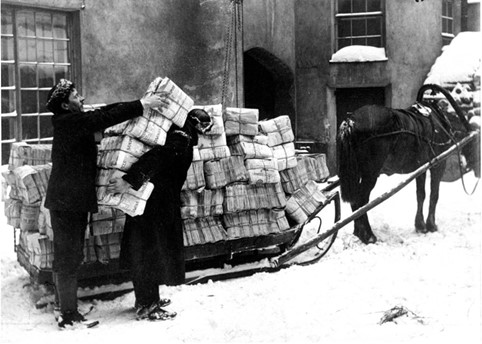 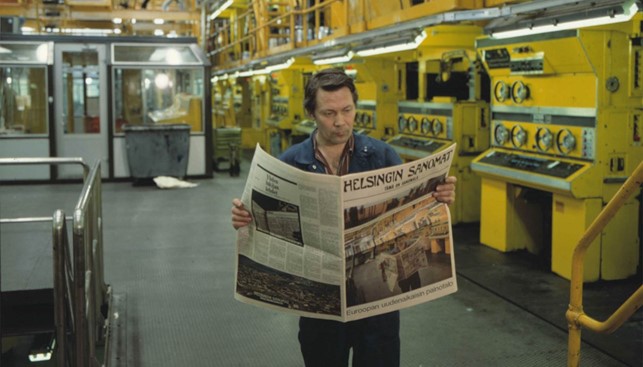 1993 - Separate companies were established for newspapers, magazines and digital communications.

1999 - Sanoma Corporation merges with book publisher Werner Söderström. SanomaWSOY is established. This marks the starting point of our Learning business.

2004 - Sanoma expands its learning business in Europe by acquiring Malmberg in the Netherlands and Van In in Belgium. Sanoma acquires the majority of shares (55.1%) of the Polish digital education solutions provider Young Digital Planet.

2008 - SanomaWSOY is renamed to Sanoma. Acquisition of the Polish educational publisher Nowa Era.

2018 - Sanoma strengthens its position in festival and event business in Finland. Sanoma completed the divestment of Belgian women’s magazine portfolio.

2022 - Sanoma aquires Pearson’s local K12 learning content business in Italy and its exam preparation business in Germany. Pearson Italy is the third largest provider of K12 learning materials in the fragmented Italian market and secondary education represents approx. 80% of its net sales. Sanoma also announces its strategic growth ambition to increase the Group net sales to over EUR 2 billion by 2030, with at least 75% coming from the learning business. 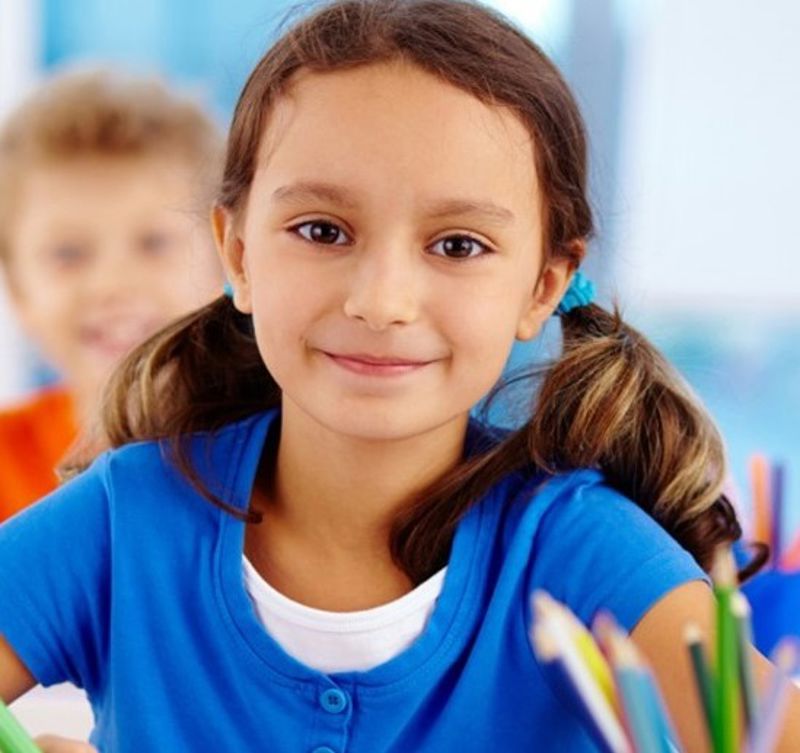 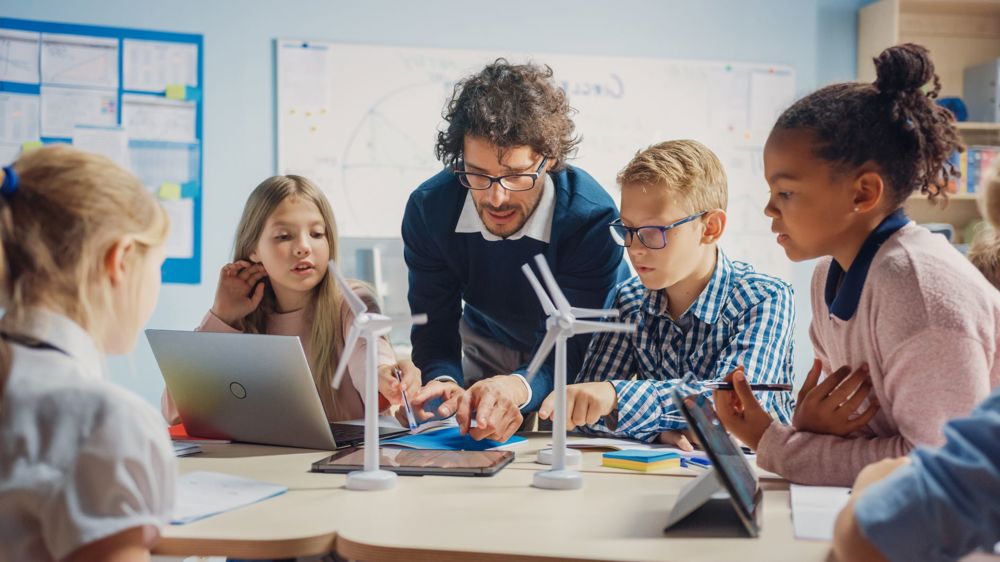 Our story
The story of Sanoma begins in 1889 with the establishment of the newspaper Päivälehti in Finland. Read the highlights of our development story.