Radio Suomipop celebrates its 20th anniversary throughout the year, and in honour of the anniversary year, Suomipop is launching a major charity campaign. The aim of the Suomipoppia nyt ja tulevaisuudessa (Finnish Pop Now and in the Future) campaign is to support, for example, music associations, amateur bands and youth clubs all over Finland.

"Radio Suomipop does important work for Finnish pop music. With our campaign, we want to ensure that Finns will enjoy new evergreen favourites also in the future. Young musicians and other stars of the future are paramount in this," says Laura Hyvärinen, Marketing Manager of Radio & Supla at Nelonen Media.

The charity campaign website can be found at supla.fi/radiosuomipop . All future star musicians from all over Finland can apply for support related to their music endeavours through the website.

The applicants are asked to describe their situation in the application. You can ask for, for example, support for purchasing new instruments for your band or organising your first real gig, buying new drumsticks, getting your favourite artist to visit a youth centre, professional help in writing a song, or just about anything that supports your pursuit in music. Some of the wishes will be chosen to be fulfilled and the selected applications will be published in Radio Suomipop's social media channels during 2021. Radio Suomipop also strives to connect applicants and donors through its partner network.

"Hopefully as many people as possible will see and hear about our campaign, and tell about it to those future stars who need help," says Sami Virtanen, Programme Director at Radio Suomipop.

The application period ends on 15 August. Selected applications are published already during the summer, but the campaign will continue throughout 2021. The selected participants will be contacted in person and all contributions will be announced on Radio Suomipop social media channels.

The charity campaign will also be announced in a large advertising campaign that starts on 29 May.

The symbol of the campaign is a new version of the song Suomipoppia sung by Anssi Kela, Maija Vilkkumaa, Toni Wirtanen and Evelina. The song is released today, 21 May.

"We wanted to keep the essence of the classic song in this new version, but at the same time update it to fit the present day. It was also important to let the personal voices of these artists be heard in the song. I think the record company Kaiku Entertainment and the production company Vallila Music House did an excellent job," says Jussi Mäntysaari, the Head of Music at Nelonen Media’s radios.

Listen to the song Suomipoppia

Sanoma Media Finland is the leading cross-media company in Finland. We provide information, experiences and entertainment through newspapers, magazines, TV and radio as well as online and via mobile platforms, reaching nearly all Finns on a daily basis. Sanoma Media Finland is part of Sanoma, a European consumer media and education pioneer. 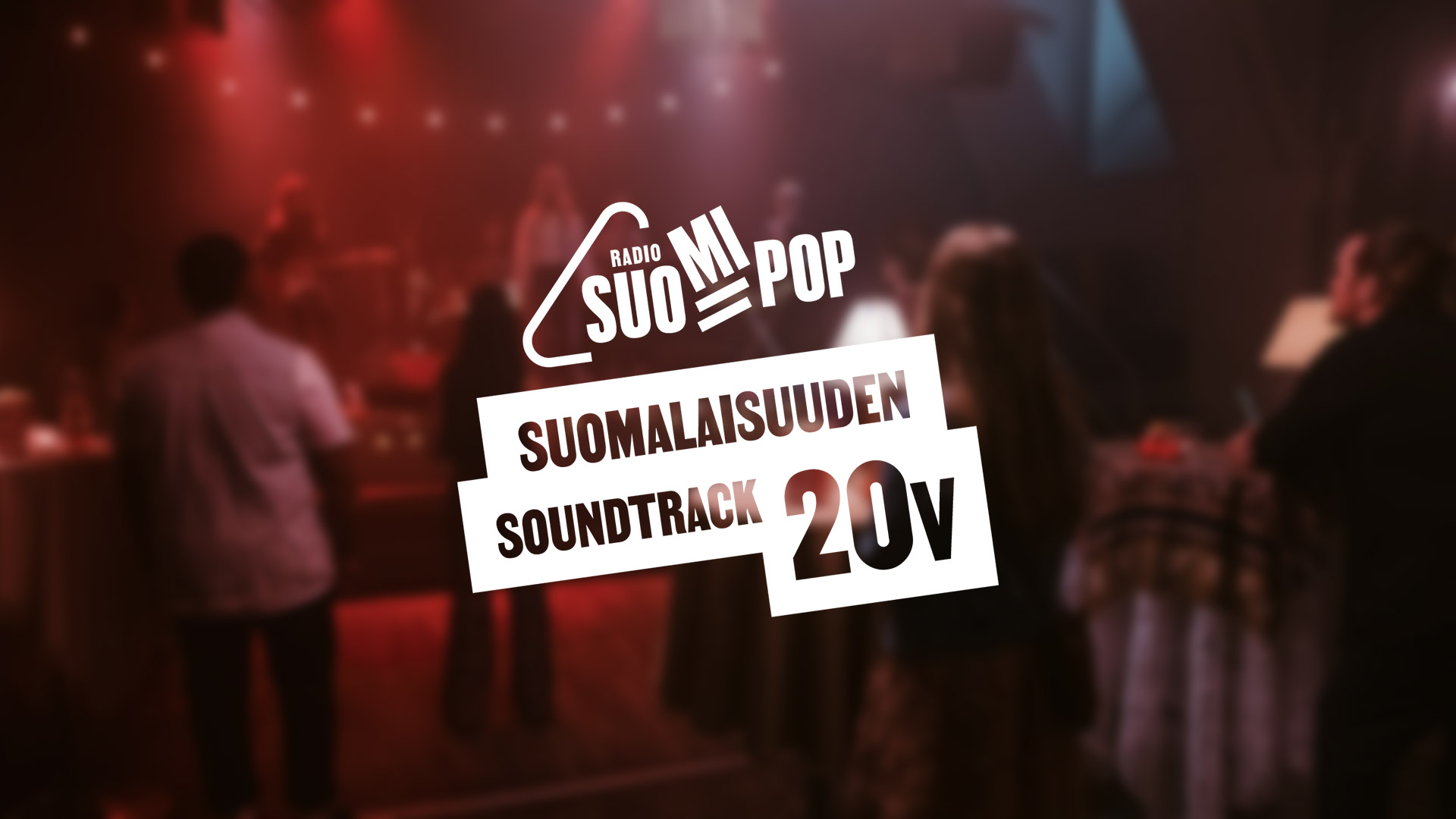 Radio Suomipop's charity campaign supporting the stars of the future – anyone can apply for support
The symbol of the campaign is a new version of the song Suomipoppia sung by Anssi Kela, Maija Vilkkumaa, Toni Wirtanen and Evelina. The song is released today, 21 May, and the charity campaign is launched on the same day.