Anna Tuominen has acted as CSR Director since 2013. She joined Sanoma in 2001 and has previously worked as IR Director as well as held several positions in Group Communications. 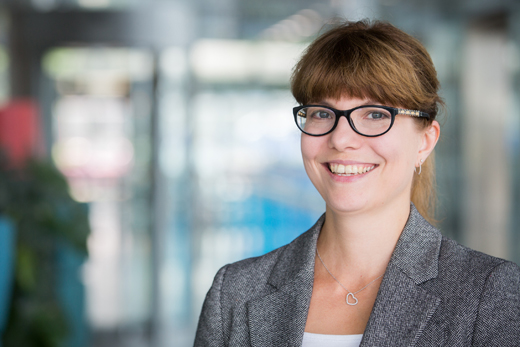